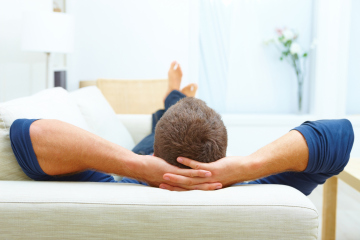 “So, any plans for the long weekend?” “Now that my back is acting up, nope! I’m just going to take it easy until this back pain goes away.” This dialogue loosely resembles part of a conversation I had with a patient last month, but it’s one I’ve had many times in clinical practice. At […] 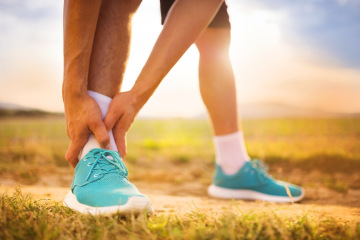 In the worlds of mainstream and alternative medicine, there are things called predictors of disease and predictors of injury.  Health professionals have been made aware of these predictors through hundreds, possibly thousands of epidemiological  studies  over the last several decades. These predictors do not guarantee that the disease or injury will occur. They simply provide […] 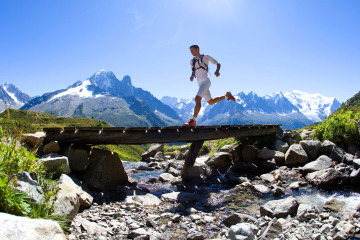 Throughout my academic and professional career, I’ve heard the catch phrase “wear and tear” countless times in reference to the most common form of bone and joint degeneration; osteoarthritis. I’ve overheard and been a part of conversations where, in the context of x-ray findings of osteoarthritis, patients and health professionals alike attempt to draw the […] 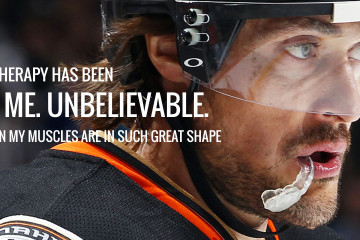 ART has been Selanne’s MVP

Ben Kuzma, The Province Published: Tuesday, April 08, 2014 Teemu Selanne won the hearts of hockey fans long before he won a Dodge Durango 4×4 as the most valuable player in the 1998 all-star game in Vancouver. He scored a hat trick that day and his lasting impact as a 43-year-old ambassador, who looks 33 […] 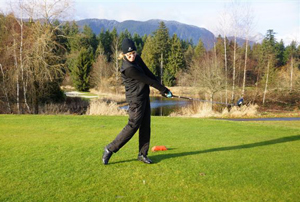 I have been seeing Dr. Wiggins since May 1992. At that time, I was in a neck brace and had been told by my sports med doctor that I would be unable to play competitive golf for the rest of the year. Dr. Wiggins examined me and told me if I came in every day […] 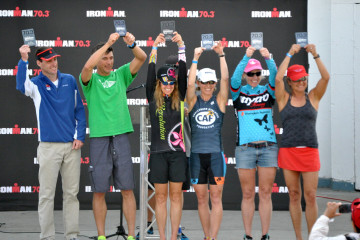 Mom, Student, 2013 ITU World Long Distance Triathlon Champion (Age group 40-44) I formally ventured into the world of triathlon in 2008, beginning with sprint distance then quickly moving up to Olympic and then half-Ironman distance events. While training for my first half-Iron in 2010, a weekend training camp brought about what appeared to be […] 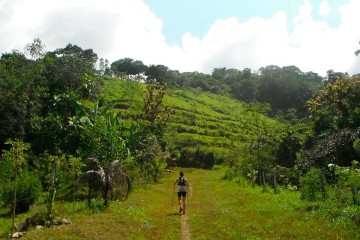 My name is Courtney Burt and I am an Ultra Marathon Runner. I have been running long distances for over six years, in and out of knee pain and injuries for about four of those years. Last year Dr.Wiggins was recommended to me from a fellow runner as I had such bad knee pain that I […]